Plan on Asking For a Raise? Try to Avoid These Red Flags

August 5, 2010 By RedStarResume No comments yet Tips from the Pros, Workplace

There comes a point in every worker’s career when he or she feels deserving of a pay raise. If you’re like most people, it will probably be on you to ask for one – a raise won’t just be granted automatically. What you need to do is give your employer some concrete reasons for why you deserve one, and try to make it hard for them to say no. One thing to keep in mind, however, is that no matter how deserving you feel of one, employers will be reluctant to give you one if you possess one of the following traits:

You routinely arrive to work late

There is no better way to kill your chance at a raise. No matter how much you may excel at your job, it won’t matter if you are habitually late to work, even by a couple of minutes.

You’ve had some issues with co-workers

Someone once described a constant disagreement between two co-workers as a “cancer in the workplace” because it spreads and eventually affects everyone else in the office. You don’t need to be best friends with everyone at work, but you definitely should avoid personal disputes with your colleagues. Problems like these will label you as a liability rather than an asset – no boss wants to deal with workers like this.

You take a lot of sick days

Sure, everyone gets sick sometimes, but have you ever noticed the people who always seem to be out of the office for one reason or another? Chances are that you’re not the only one who’s noticed. Employees like this are seen as unreliable and as ones who routinely take advantage of the company. This is definitely a label you don’t want on your back – especially if you’re about to ask for a raise.

Your boss asks you to do things more than once – repeatedly

It’s not the end of the world when you forget to do something at work, but it does become a problem with this is somewhat of a habit. No boss likes to ask for things twice, especially on a regular basis.

Category: Tips from the Pros Workplace 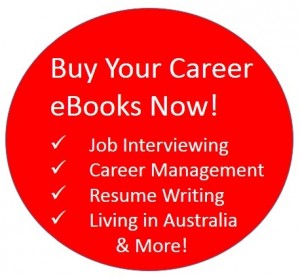 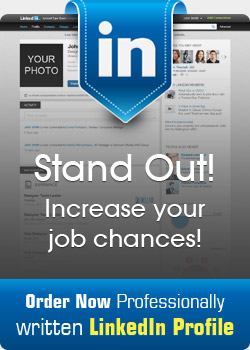